From RRRA to Circular Economy Malta 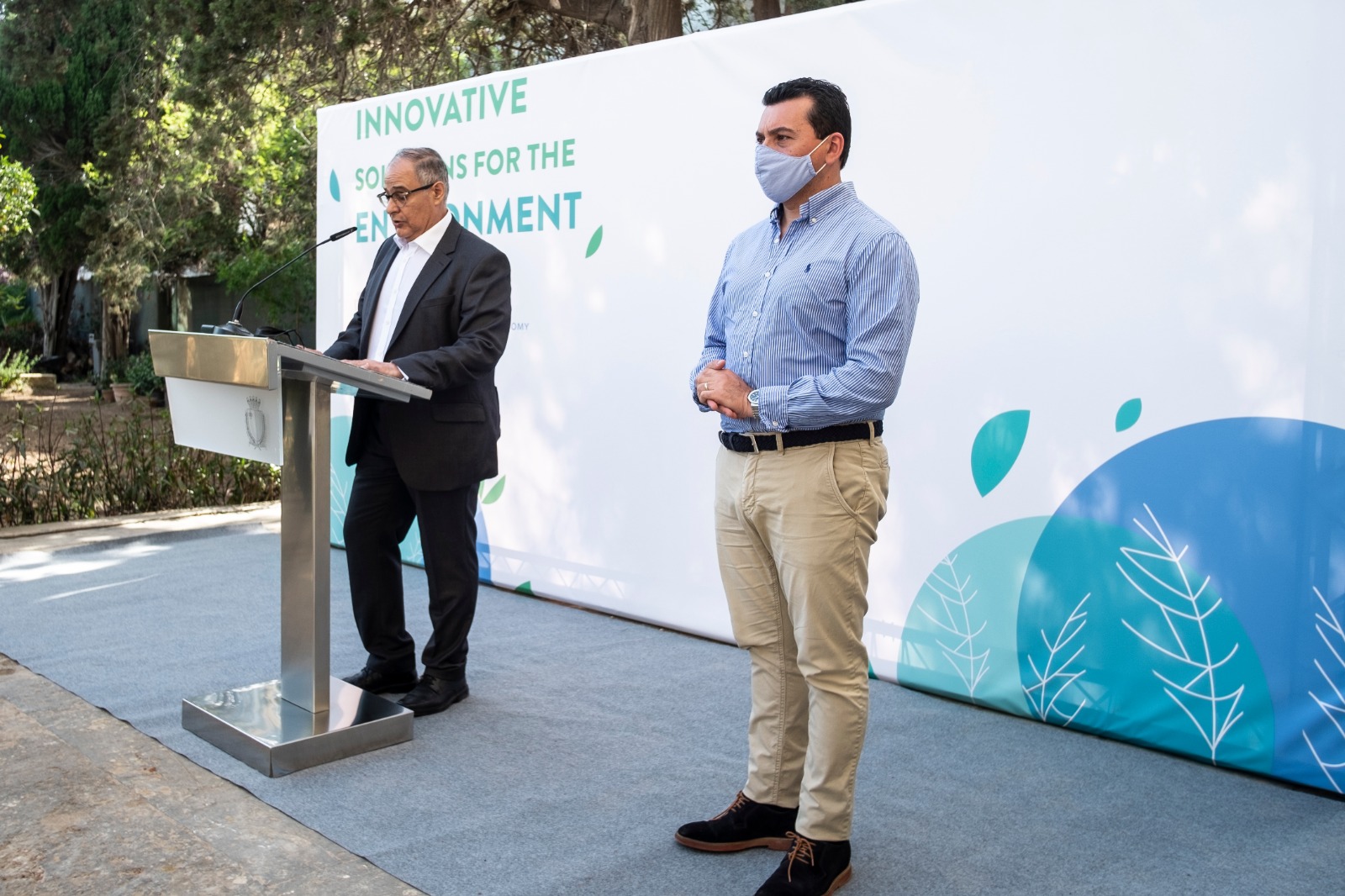 A government agency responsible for the sustainable use of resources has been rebranded Circular Economy Malta (CEMalta) to better reflect the principles steering it, the Environment Minister announced on Tuesday.

Addressing a press conference, Aaron Farrugia said the agency would be replacing the Resource Recovery & Recycling Agency (RRRA) and would be aimed at eliminating waste and the continual use of resources.

CEMalta aims to get producers to take responsibility for products’ end of life, and would be tackling projects such as the beverage container refund scheme, and initiatives addressing end-of-life tyre waste, construction waste, food waste, and textile waste.

“Our aim is for Malta to reach the target of zero waste. Over the years Malta has been going through a process of urbanisation and industrialisation that has accelerated a linear economy that is unsustainable,” he said.

Farrugia said that by the end of this year, around 300 reverse vending machines would be distributed across the Maltese islands and the operator behind the scheme would kick start an educational campaign in preparation for the commencement of operations in 2022.

He also said the Environment and Resources Agency and CEMalta have embarked on a programme to design an extended producer responsibility scheme to address end-of-life tyres in an environmentally sound manner.

Food waste was also on the agenda and the agency would be supporting the use of digital channels and applications for food redistribution initiatives and food sharing initiatives within communities, he said.

The idea would be to find a way of saving food, which is suitable for human consumption, by redistributing it to others who could use it, rather than throwing it out, he explained.

A circular economy encourages a regenerative approach in contrast to the linear economy, which has a “take, make, dispose” system of production, which is leading to an unsustainable amount of garbage being produced.

Farrugia said the consequences of a linear economy on the environment and our health were dire, with the World Bank predicting waste to increase from 2.01 billion tons of solid waste in 2016, to 3.40 billion tons in 2050, unless our system of consumption changed.